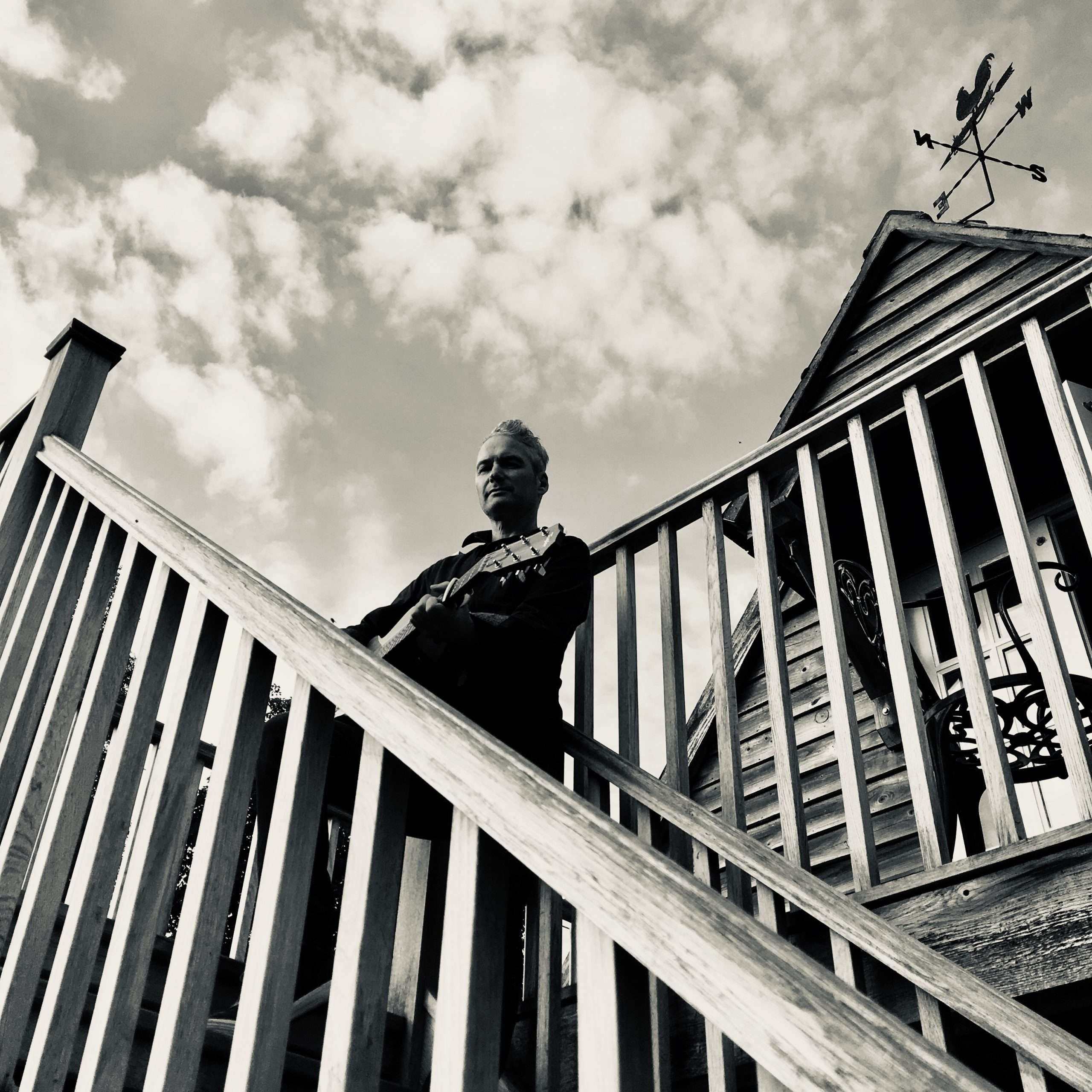 See the original review by Allan Wilkinson on the Northern Sky website.

“Fuelled by a renewed and reinvigorated interest in songwriting, the Huddersfield-based singer songwriter describes himself as a ‘recovering drummer’ and now takes centre stage to deliver his own self-penned songs, drawing from innumerable influences. Brought up on a diet of pop records from the collections of his two brothers, together with older standards from his mum’s LPs, Boo mixes all this up into a new and personal whole, the result sounding not unlike a hybrid of Neil Diamond and Willie Nelson with the Goo Goo Dolls behind them.

“Unafraid to share the spotlight, Boo invites singer Ruth Bostock to join him for ‘Running Man’, while also bringing in further assistance from bassists Corey Clough-Howard, Paul Heckingbottom and Paul Melleney, with guitarist Roger Kinder and harmonica player Jason Kerry helping to make ‘Promises’ such an infectious pop tune. If the opener ‘Meet Me In…’ employs the lush string arrangements of Andy Wright, then the closing title track brings it all around full circle, this time with a steadily building chorus of voices, effectively book ending a bunch of songs that offer but a glimpse at this promising talent.”