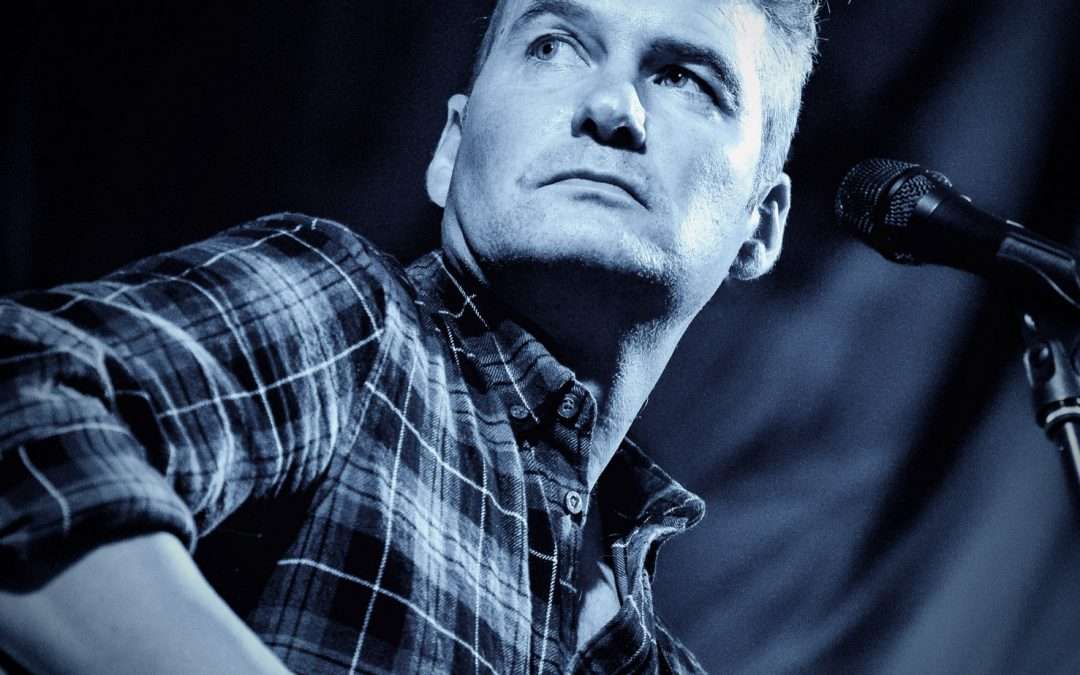 The event will be the launch party for Boo’s new single, “You’re The Same As Me”, which comes out around the world on Spotify, Amazon Music, Apple Music and all major streaming platforms that day.

Boo will be joined on stage by award-winning singer Claire Helm and multi-instrumentalist Andy Wright.

Boo Sutcliffe is known as a captivating live performer whose music pushes at the boundaries between americana, indie, pop and folk. Last year’s debut album cemented his status as a creator of “beautifully crafted songs” with “lyrics of subtly and depth” (RnR Magazine).

“You’re The Same As Me” is also the title track of Boo’s forthcoming EP, released in early June. Each track includes contributions from Claire on backing or lead vocals and the next single “The Last Train”, features Andy on violin.

Cover art for the EP was created by local artist Puy Soden. Meltham-based filmmaker Roger Kinder has been brought in to produce videos for the singles.

The EP “You’re The Same As Me” can be pre-ordered now at: boosutcliffe.bandcamp.com

Support at the Northern Quarter gig on 8 April comes from another hotly tipped songwriter, Fast Trains – aka Tom Wells. A former graduate of Huddersfield University, currently touring around the country, Tom has already been championed by BBC Introducing, Amazing Radio and BBC 6 Music.